Pennsylvania native Stephen Johns dedicated his entire life to achieving one big goal: an opportunity to play in the National Hockey League (NHL). After a four-year college hockey career at Notre Dame and several years proving himself in the AHL, Stephen earned his opportunity to perform at the highest level at the age of 23. With 167 games in four seasons, the 6-foot-4 Dallas Stars defenseman posted 155 blocked shots, 201 hits and secured a multimillion-dollar contract extension.

It wasn’t until he began to suffer the serious effects of multiple concussions that he started to slip, both on and off the ice.

A 2020 Bill Masterton Memorial Trophy finalist, Stephen was selected by the league as a standout player who exemplifies perseverance, sportsmanship and dedication to hockey. It was that same dedication to his sport that got him through nearly two years of rehabilitation to prep for the 2021 season. But he could no longer ignore the headaches and chronic pain that were affecting his game, personal life and relationships. Something wasn’t right.

“I’m tired of letting depression destroy my life,” he wrote in June. “What I’ll miss most about the game of hockey is providing inspiration. So, I’ve decided to rollerblade and road-trip across the country to hopefully help others facing their own battles…. If I can inspire one person to climb out of their hole, then that’s a successful trip and exactly what I’m aiming for.”

Cracks on the surface

Stephen’s mental health battle began when his concussion-induced headaches evolved into suicidal thoughts and post-traumatic symptoms he couldn’t remedy with surgeries and workouts.

He realized he was suffering from anxiety and depression as he also struggled with the knowledge that he may likely develop chronic traumatic encephalopathy (CTE), which is a progressive and fatal brain disease often associated with repeated blows to the head.

“Pretty much every neurologist I’ve talked to says I’m on the fast track to that. It’s pretty taxing on the soul right there,” Stephen told ESPN.

Failed treatment regimens motivated Stephen to find a therapist to get help. He went through six before he found a fit with his current therapist, who has experience with other athletes who have similar symptoms. “Every time I spoke with a therapist, I felt that I was getting better and better,” Stephen says. “I kept looking for the one that fit.”

When Stephen speaks to his therapist, he says he feels like he is talking to someone who’s heard it all before. Buoyed by his experience of successfully seeking mental health treatment, he decided to make mental health awareness a priority in a profound way, not just for himself, but for others. 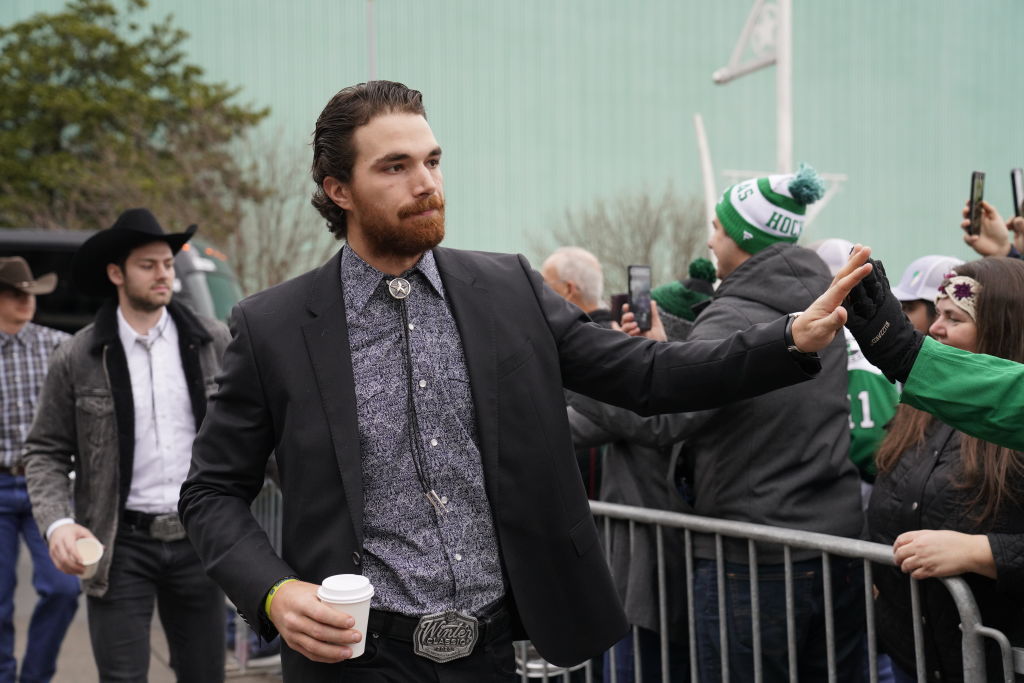 Stephen Johns greets fans with other members of his NHL team, the Dallas Stars.

Skating for a different purpose

Stephen’s on-ice professional hockey career is over, but he’s committed to raising money and increasing awareness about mental health by continuing to skate—this time across America.

He’s been logging thousands of #MentalMiles on rollerblades, partnering with Mental Health America and the Dallas Stars to encourage people to make donations for every mile logged on his journey across the country.

An ally for the journey ahead

Stephen is on a smoother path thanks to the help of mental health professionals he diligently sought out. Both on and off his blades, Stephen is hoping to spread awareness about how crucial it is to seek help.

“I never really understood anxiety or depression because I never had it. I just thought it was a normal thing if you lost a loved one, or broke up with someone, the standard stuff. I didn’t really grasp how deep the roots go, how messed up it is and how hard it is to get out of that hole,” he said.

Like Stephen, Teladoc advocates and partners with members to prioritize their mental health journey.

Within the comfort of home, thousands of Teladoc members receive care from trusted providers who prioritize their lives and mental health journeys, and 76% of people say they feel better after their third visit.

If you haven’t been feeling like yourself, let’s get you back to feeling better.

Getting help has never been easier.

Take our quiz to see if therapy is right for you.

See how Teladoc works with your insurance. 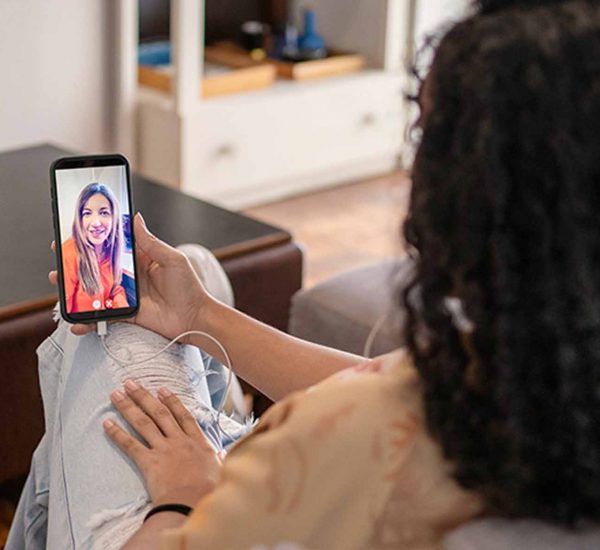 How to prepare for your first therapy visit 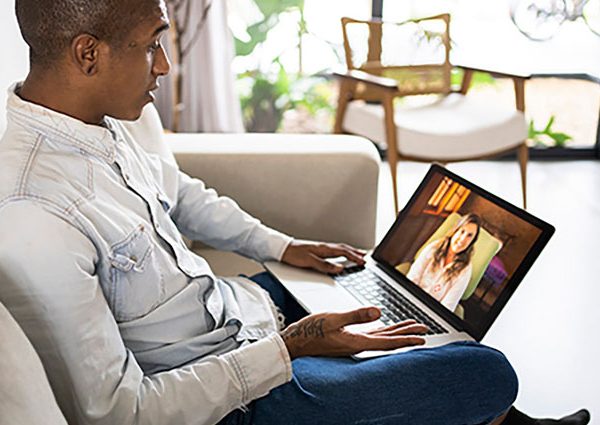 How to find a therapist 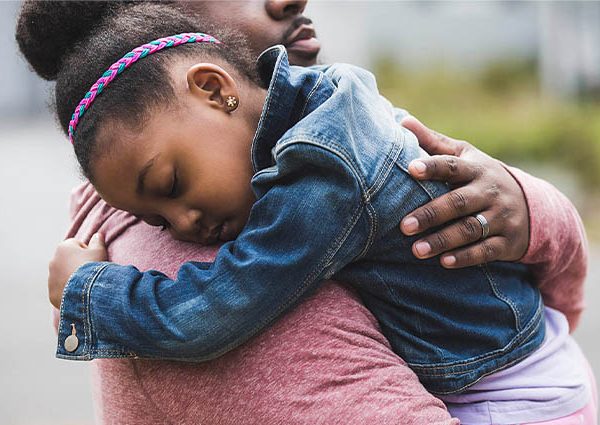 Traumatic events and your child: How to help them navigate heavy emotions

7 ways to eat healthy on vacation

Reduce stress with these 6 expert tips

How to prepare for your first therapy visit

How to find a therapist

Traumatic events and your child: How to help them navigate heavy emotions

Talk to a doctor